What is involved in PAT Testing?

If you are looking for a quick guide to what’s required as part of your PAT Testing inspection, then you are in the right place.

The NICEIC Technical Helpline recieves hundreds of calls each year and here is some of the top questions covered in our easy PAT Testing Guide.

The NICEIC technical helpline gets hundreds of calls each year about the requirements for the inspection and testing of electrical appliances or PAT Testing.

Most faults or damage can be found just by looking. Users should be encouraged to look critically at the electrical equipment in their own working environment. Staff should be given straightforward training and instruction on how to carry out a simple visual check before using any electrical appliance.

After disconnecting, the signs to look out for on the equipment, cable plug are: 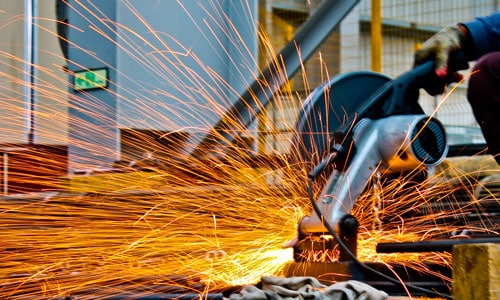 Visual inspections one of two parts of PAT Testing that should be carried out by a competent member of staff who knows what to look at, what to look for and how to avoid danger to themselves and others.

This type of inspection does not require the use of any specialist test equipment as it is purely inspection.

The inspection should when disconnected from the mains supply, the removal of the plug cover and checking that:

The checks carried out as above will have identified most (but not all) potentially dangerous faults – some deterioration of the cable, its terminals and the equipment itself can be expected after significant use. Equipment may also be misused or abused to the extent that it may give rise to danger; this is why PAT Testing is so essential.

PAT Testing, together with a thorough visual inspection can detect faults such as loss of earth integrity like a broken earth wire within a flexible cable, or deterioration of insulation integrity or contamination of internal or external surfaces.

Competent staff should be instructed to carry out inspections and tests, using a proprietary appliance testing instrument, as stated in the IEE Code of Practice for In-service Inspection and Testing of Electrical Equipment (The PAT Testing regulations. They should have sound knowledge and experience relevant , a knowledge of the technical standards and be well-versed in inspection and testing procedures.

The IEE Code of Practice for In-Service Inspection & Testing of Electrical Equipment give comprehensive information on the frequency of inspection and testing of equipment, such as:

Note+: For some equipment such as children’s rides, a daily check may be necessary by supervisory, teacher or member of staff.

What type of equipment is covered in the PAT Testing regulations?

The following types of electrical equipment are covered:

Portable Appliances – An appliance of less than 18kg in mass that is intended to be moved while in operation, or an appliance which can easily be from one place to another such as a toaster, food mixer, vacuum cleaner, fan heater.

Moveable Equipment – This is equipment which is either 18kg or less and not fixed such as electric fire, or equipment with wheels or other means to facilitate movement, such as an air conditioning unit.

Handheld Appliances – This is portable equipment intended to be held in the hand during normal use, such as hair dryer, drill, soldering iron.

Stationary Equipment – This equipment has a mass exceeding 18kg and is not provided with a carrying handle, such as a refrigerator, washing machine.

Fixed Equipment – This is equipment which is fastened to a support or otherwise secured in a specified location, such as a bathroom heater, towel rail.

IT Equipment – IT equipment includes electrical business equipment such as computers and mains powered telecommunications equipment, and other equipment for general business use. 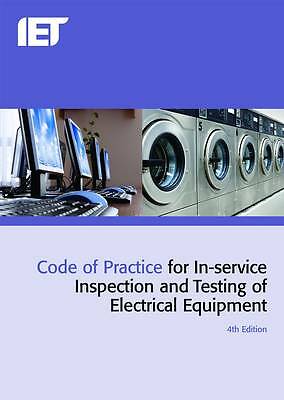 Looking for more advice on

PAT Testing for your business?

Our customers say about working with ESI: Electrical Safety Inspections

“We would like to for the efficient and professional manner in which the appliance testing was undertaken.

Some three hundred items were tested in two days with  minimum of disruption to either our offices or factory.

We will most certainly retain your services on an ongoing basis.”

“An engineer from ESI recently came to Nuclear Industry Association to test all our electrical equipment.

The testing was done swiftly and professionally and caused little to no disruptions to our normal working day.

I can highly recommend them.”